Ozzie Virgil was the first Dominican-born player to appear in the major leagues when he made his debut with the Giants in 1956, starting at third base in a game against the Phillies.  In 1958, he became the first African American to play in a game for the Tigers, again starting at third base and going 5 for 5 in his Tigers debut.  A journeyman utility player, Virgil played for five different major league teams in a career that spanned nine seasons, but 13 years.  He played every position except pitcher and center field, tallying the most games at third base (189) and behind the plate (35).  Virgil was a career .231 batter with 14 home runs and 73 RBIs.

Building the Set
February 29, 2020 from King of Prussia, PA - Card #82
Doug and I attended the Philadelphia Sportscard & Memorabilia Show held on the bottom floor of the Valley Forge Casino on the final day of February.  This was our first baseball card show of 2020 and the fourth show we've attended in Valley Forge since March 2019.  I did a post over at The Phillies Room with a few pictures of Doug taken with some of the show's autograph guests.  We ended up adding 23 cards to our set.

In the general vicinity of the autograph seekers' holding pen was a table hosted by Bel Air Sports Cards out of Bel Air, Maryland.  The dealer had neatly organized stacks of star cards from the 1960s on display and I started browsing through the 1965 Topps stack.  I found four cards I liked, got Doug's approval, and handed the cards to the dealer to tally up my total.  The prices on the four cards totaled $50 and I was prepared to pay that amount as the sign advertising the cards indicated they had already been marked down.  The dealer said, "How about $45 for the lot," and I accepted.  This Virgil card was originally marked at $5.

1965 Season
Virgil had played the entire 1964 season in the Braves' minor league system, serving as the everyday third baseman for the Toronto Maple Leafs team managed by Sparky Anderson.  Released by the Braves on October 13, 1964, he signed with the Senators that same day.  The Pirates then drafted Virgil in the 1964 minor league draft on November 30th when he was left unprotected by the Senators.

36 - Virgil non-parallel baseball cards in the Beckett online database as of 3/24/20. 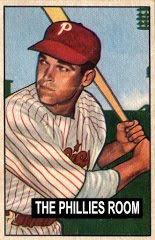 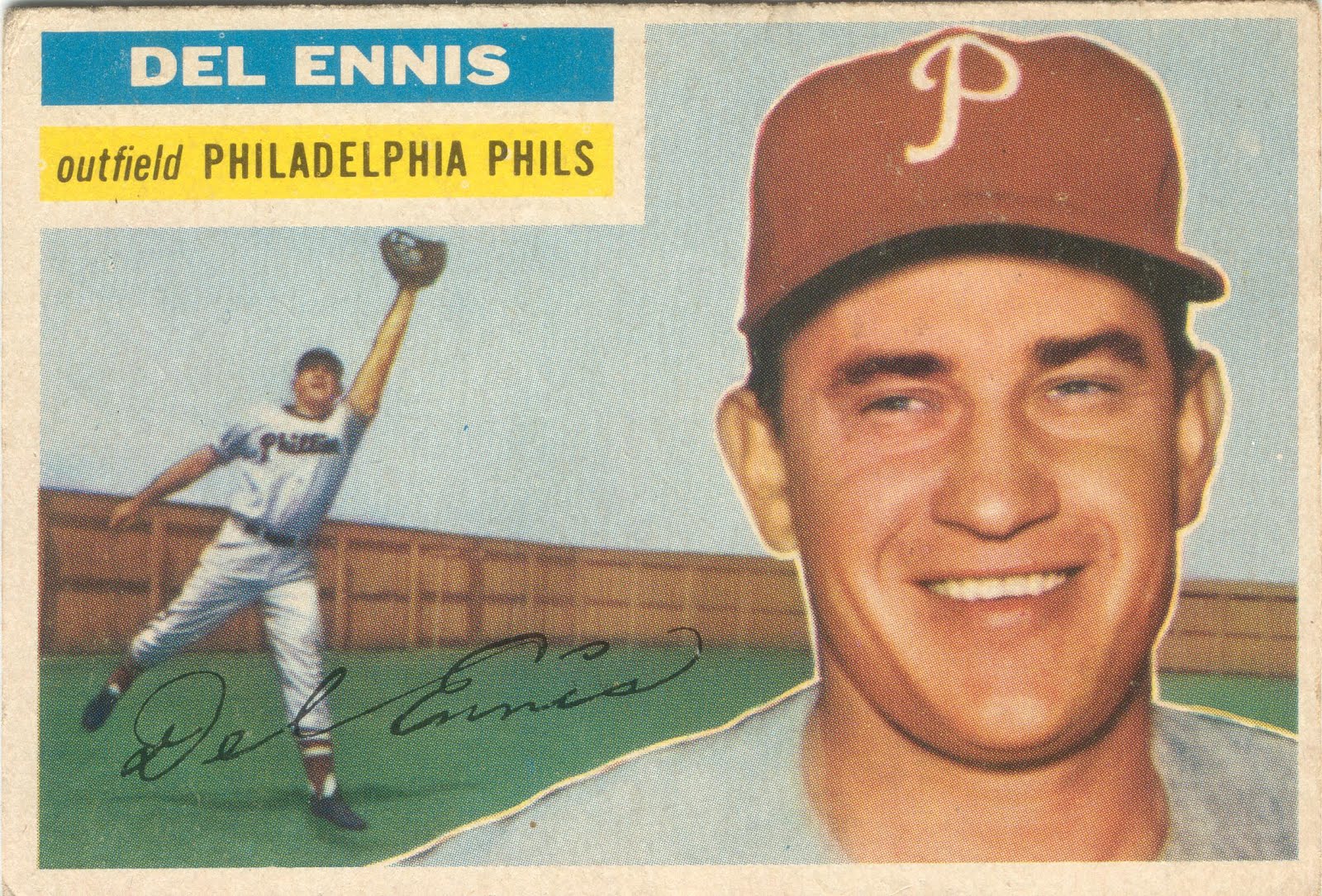